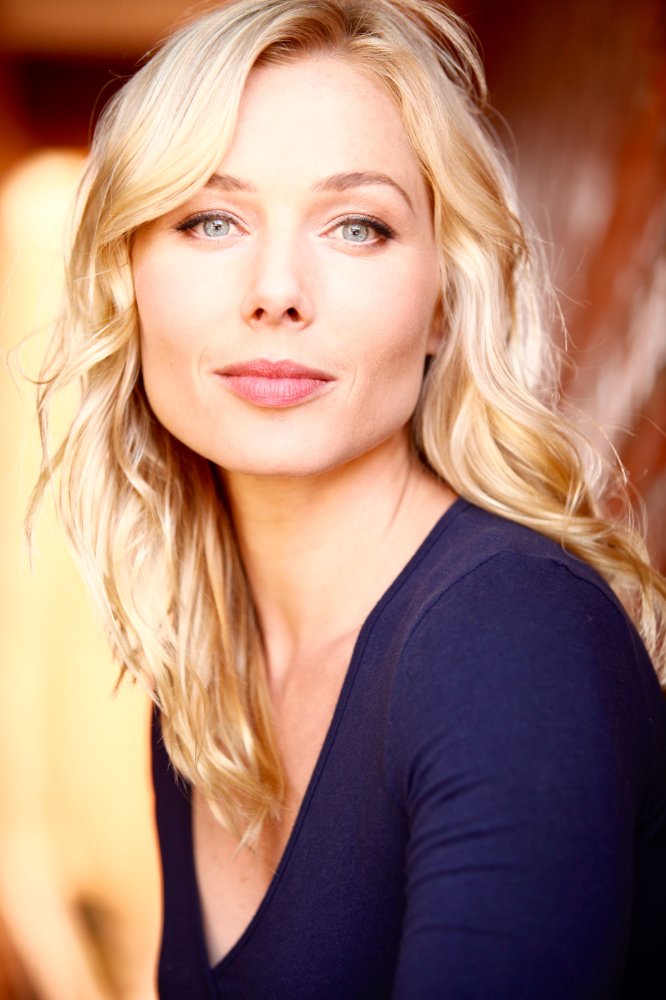 von Pfetten was born in Vancouver, British Columbia. After high school, she went to Vienna, Austria. Later, she studied Art history in Munich, Bavaria. For a small time, she worked for Sotheby’s in London. Back in Vancouver, Stefanie decided to became an actress. She is perhaps best known for her roles as “Lilly” in the sci fi-horror film, Decoys (2004), and Captain Marcia “Showboat” Case in the re-imagined Battlestar Galactica (2004) series and a series lead as “Dr. Daniella Ridley” in CBC’s Cracked (2013).