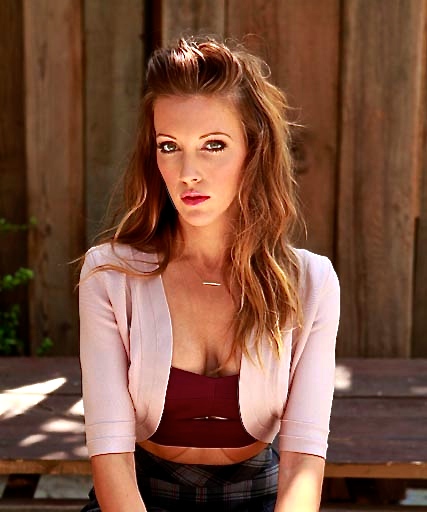 Katherine Evelyn Anita Cassidy was born on November 25, 1986 in Los Angeles. She is the daughter of actor David Cassidy and Sherry Benedon. Her paternal grandparents were actors Jack Cassidy and Evelyn Ward, and she is the niece of teen idol and television producer Shaun Cassidy and actor Patrick Cassidy. She also has two younger cousins who live in Australia named Samantha Cassidy and Jasmine Cassidy. Cassidy has a younger half-brother named Beau, born in 1991, from her father’s third marriage to Sue Shifrin. In her youth, Cassidy was a cheerleader for the California Flyers, a competitive team. She has gained a reputation as a “scream queen” due to her numerous roles in horror films (most of which are remakes of classics of the genre).

Then she was cast as the title character in the film adaptation of the graphic novel The Scribbler (2014), alongside Eliza Dushku, Michelle Trachtenberg and Gina Gershon. She played Suki, a young woman with multiple personality disorder. Since 2012, she has been starring as Laurel Lance/Black Canary in The CW’s Arrow (2012), which is based on the Green Arrow comic books. The series also stars Stephen Amell and Willa Holland.