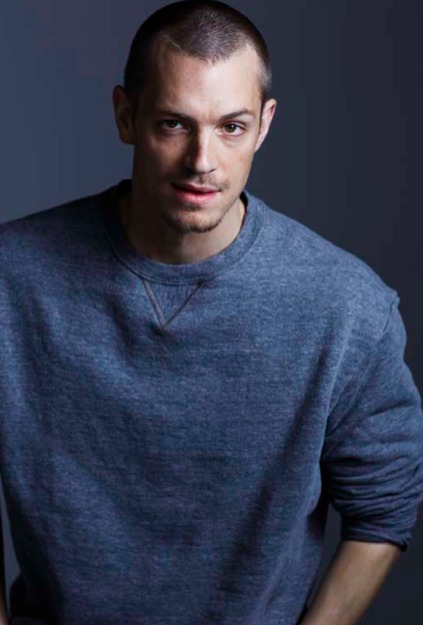 Charles Joel Nordström, known professionally as Joel Kinnaman, is a Swedish actor. He is best known for playing the lead role in the Swedish film Easy Money a role that earned him a Guldbagge Award in the “Best Actor” category – and for his role as Frank Wagner in the Johan Falk film series. He starred on AMC’s The Killing as detective Stephen Holder and played Alex Murphy in the 2014 reboot of RoboCop.